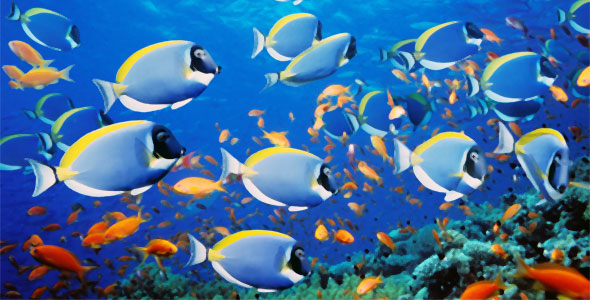 Pressure plays a critical part in the life of any fish. All fish are susceptible to high and low pressure as they move through the different depths, as well as being sensitive to changes in pressure when prey or predators enter their personal space.

One of the most important organs a fish possesses is the lateral line. All fish have a lateral line organ. This organ allows the fish to sense changes in pressure through the flow of water over their bodies or the addition of pressure from a nearby object such as prey or predators that have recently entered their personal space. The lateral line creates a sort of sensory field around the fish that is similar to the electrical field of electrical fish. It is critically important in fish that haven’t any eyesight. This sensory field allows them to make something of a mental map, telling them where walls and other obstacles are located in the water. It is not uncommon for a fish that cannot see well to spend time adjusting swim speed and swimming sideways as they build a layout of the tank. By moving quickly the water moves over the lateral line with greater speed and makes it more sensitive to changes. This is similar to turning your ear towards a faint sound in order to get a better idea of what the sound is.

This, similarly, is used when sensing prey, especially in fish that capture insects from the surface of the water. When a fly, for example, falls on the surface of the water, the changes in water pressure as it struggles are sensed by the lateral line of a fish hovering near the surface. Nocturnal fish use this same method for catching their prey in the dark of night.

Water pressure also affects fish and is a critical factor in their development. While many of the fish that live in the higher levels of the ocean have an organ known as a swim or gas bladder, those that rest in the deeper levels of the sea do not. For those fish that are found in the upper ocean waters, the swim bladder helps them to adjust to the water pressure and to move between the different depths by giving them more ballast or buoyancy as necessary.

Fish that dwell on the ocean floor do not have swim bladders as adults. While fry, many lived in the upper levels and used a swim bladder like most fish: to move between the different ocean depths. As adults, however, it either diminished or in some cases, became filled with fat. It is difficult to live on the bottom of the ocean floor. The pressure on the bodies of the fish is incredibly high, so activities that are not absolutely necessary are not done. Filling a swim bladder in order to rise to higher levels of the ocean is an unnecessary waste of energy, so the swim bladder is a wasted organ in most of these adults. By filling it with solid matter, such as fat, the empty space is taken up, which prevents them from being crushed by the pressure. 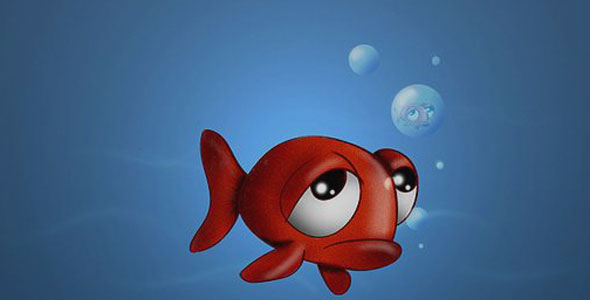 When to Let Your Fish Pass On 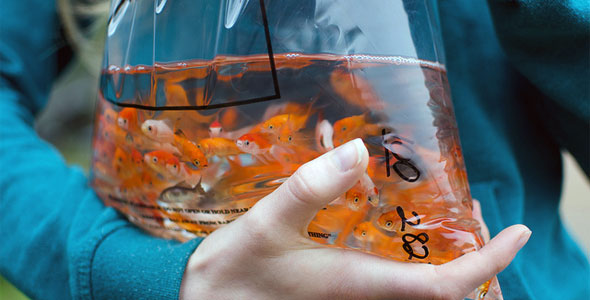 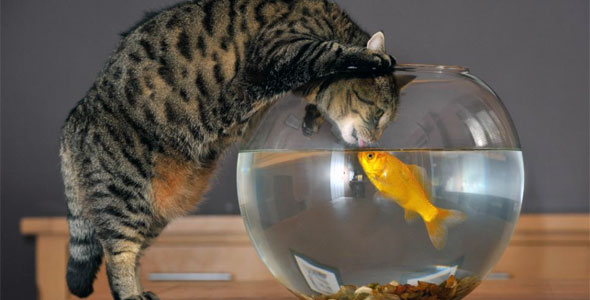